Trigeminal Neuralgia: What It Is and How It May Be Treated 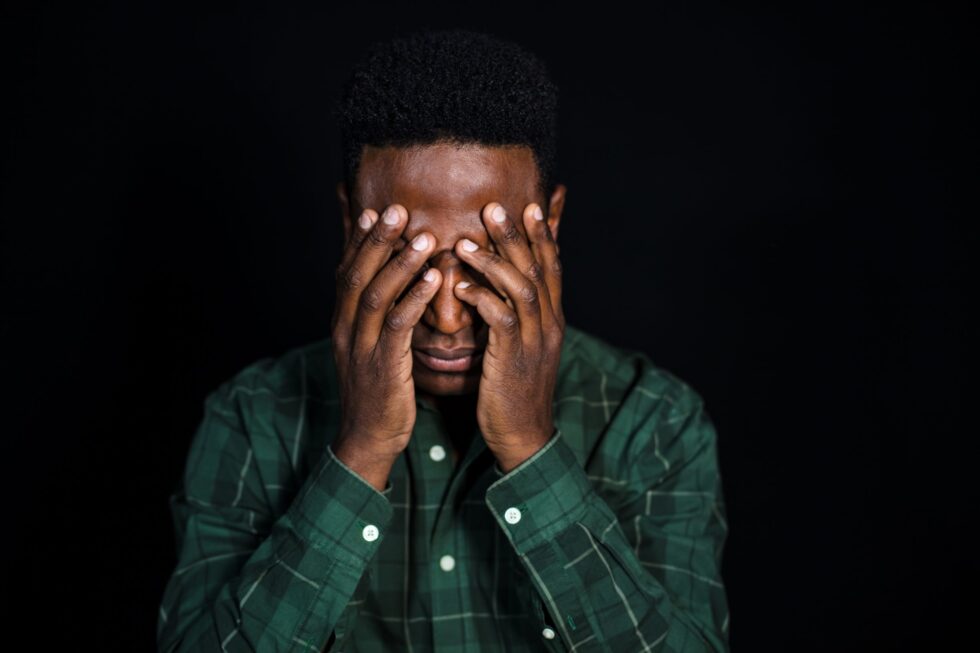 What is Trigeminal Neuralgia?

Trigeminal neuralgia is characterized by extreme, sporadic, sudden burning or shock-like facial pain in the areas of the face connected to the cranial nerve, also known as the trigeminal nerve. Areas frequently affected include the lips, eyes, nose, scalp, forehead, upper jaw, and lower jaw.

The pain comes on suddenly and can last a few seconds or up to 2 minutes. The pain may also occur repeatedly for as long as two hours.  Over a span of several months or years, the duration between episodes may decrease, leading to a more constant pain.

This more prevalent form of TN is known as TN1. In even rarer instances, some individuals have a form of the disorder characterized by a more constant but less severe pain, which is known as TN2.

One of the most painful medical conditions known today, trigeminal neuralgia is characterized by extreme, sporadic, sudden burning or shock-like facial pain in the areas of the face connected to the cranial nerve.

What Causes the Disorder?

While a variety of factors may be involved, researchers believe trigeminal neuralgia is caused by a blood vessel pressing on the trigeminal nerve and also damaging its protective coating.

TN can occur in people of any age, including infants, but is most common in individuals older than 50. About 100,000 new cases are diagnosed every year, which makes it a rare disorder.  By comparison, more than 230,000 new cases of lung cancer were recorded in 2018.

Individuals suffering from this condition may avoid contact with other individuals or attending social events, as the attacks can be triggered by vibration or contact with the cheek. Everyday actions such as brushing teeth, eating, talking, or even being exposed to the wind can bring on an attack. As a result, the condition can lead to emotional and psychological concerns, such as depression. Because a symptom of depression is pain in itself, this factor can worsen the symptoms of TN.

Today, there is no cure for this disorder, although a crucial aspect of finding a more permanent solution is greater research into the root cause of the pain.

Nevertheless, patients can obtain relief by using medications used to treat trigeminal neuralgia, such as:

More significant medical procedures may be used in extreme cases, such as microvascular decompression, gamma knife radiosurgery, or radiofrequency lesioning.

This is the most common and most effective procedure, but also the most serious in terms of processes and recovery. It involves drilling a small hole into the skull behind the ear in an effort to move the blood vessel away from the trigeminal nerve and adding padding to prevent it from compressing the nerve.

This is a minimally invasive, outpatient remedy wherein radiation beams are aimed at the nerve in an effort to minimize the transmission of pain signals.

With this procedure, an electrode is inserted through the cheek to heat the nerve, also with a goal of selectively damaging it in order to stop pain signals from traveling to the brain.

Ask your doctor or a member of our team for more information about trigeminal neuralgia and minimally invasive treatment options available at Insight. Send us a message online with questions or comments, or call us to learn more.

Send Us a Message